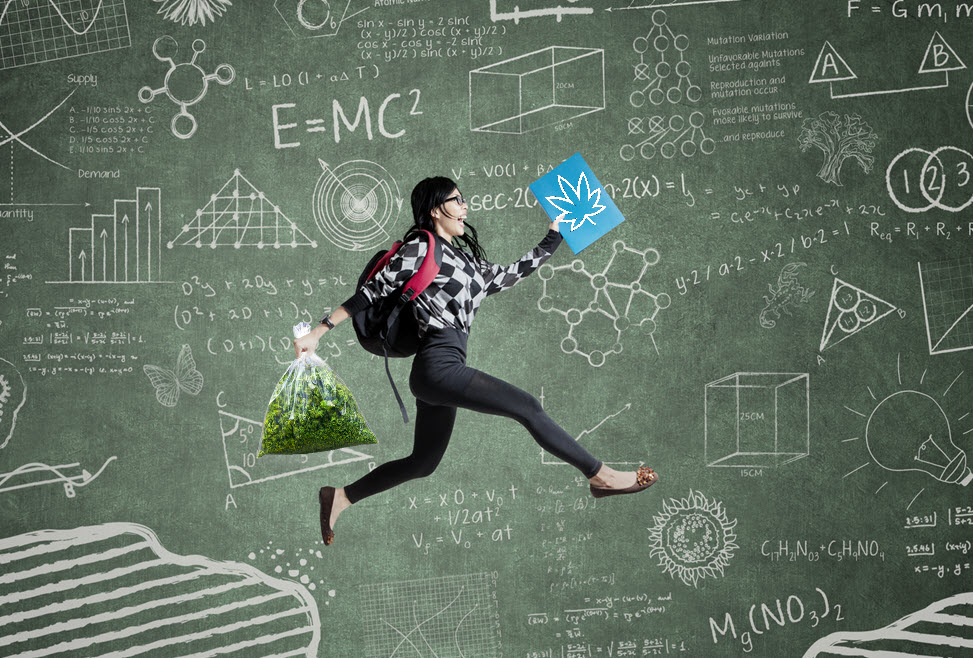 The “Psychedelic Train” has left the station, or so NIDA Director Nora Volkow said recently in an article covered by Marijuana Moment. Volkow, who has been the director of the National Institute on Drug Abuse since 2003 has been a vocal advocate for more research on Schedule-I drugs. She also believes that there will be an inevitability in the rise of the use of Psychedelics in the coming years.

In fact, the evidence suggests that psychedelics have risen in popularity since the start of the pandemic and they believe it could be a means of “escape” from the anxieties produced by the global situation. Nonetheless, Volkow believes that with the expanding research into the benefits of psychedelics more people will begin to utilize psychedelics by themselves – which warrants expedited research in use, dose, effect, and so forth.

This is where Schedule-I become a major problem.

“Researchers must obtain a Schedule I registration which, unlike obtaining registrations for Schedule II substances (which include fentanyl, methamphetamine, and cocaine), is administratively challenging and time consuming,” she said. “This process may deter some scientists from conducting research on Schedule I drugs.” (SOURCE: Marijuana Moment)

She also acknowledged the DEA’s willingness to increase the quota for research for certain psychedelic drugs.

“It will also be important to streamline the process of obtaining Schedule I registrations to further the science on these substances, including examining their therapeutic potential,” she said.

This made me think about the research barrier – the Schedule-I category. The entire system is set up to deter anyone from even researching these drugs deemed “Too dangerous to study!” Fortunately, we are seeing a pushback from the scientific community and the general public waking up to the fact that prohibition isn’t working.

Due to this shift in paradigm, the DEA was forced to shift their stance on certain drugs. First with cannabis and now with psychedelics. The public had to twist the arm of the government in order to have them say, “Sure we’re thinking about making it easier to research…just give us time!”

And so, one year leads to two and eventually a decade has blown by and virtually no headway was made in researching the therapeutic potentials of these drugs, their potential risk factors and so forth.

This makes you wonder – why do we have the Controlled Substance Act in the first place?

The origins of the Controlled Substance Act

The Controlled Substance Act was the second piece of policy from a much larger act entitled, “Comprehensive Drug Abuse Prevention and Control Act of 1970”. Nixon, who announced this in his short run as president until he was impeached for obstruction of justice, abuse of power and contempt for Congress.

“While Nixon himself was not impeached, the impeachment process against him is so far the only one to cause a president’s departure from office.” – Source

Nonetheless, Nixon essentially handed the entire US Drug Market over to the pharmaceutical companies who would be in charge of “certain types of drugs”, while the rest of the drugs that was deemed “unmarketable to the masses” were left under the jurisdiction of the DEA, who would then begin to utilize federal funds to wage a war that would last for several decades.

Here’s an excerpt from Wikipedia on the Act;

The Comprehensive Drug Abuse Prevention and Control Act of 1970, Pub.L. 91–513, 84 Stat. 1236, enacted October 27, 1970, is a United States federal law that, with subsequent modifications, requires the pharmaceutical industry to maintain physical security and strict record keeping for certain types of drugs.[1] Controlled substances are divided into five schedules (or classes) on the basis of their potential for abuse, accepted medical use, and accepted safety under medical supervision. Substances in Schedule I have a high potential for abuse, no accredited medical use, and a lack of accepted safety. From Schedules II to V, substances decrease in potential for abuse. The schedule a substance is placed in determines how it must be controlled. Prescriptions for drugs in all schedules must bear the physician’s federal Drug Enforcement Administration (DEA) license number, but some drugs in Schedule V do not require a prescription. State schedules may vary from federal schedules.

The Controlled Substances Act (CSA), Title II of the Comprehensive Drug Abuse Prevention and Control Act of 1970, is the legal foundation of the government’s fight against the abuse of drugs and other substances. This law is a consolidation of numerous laws regulating the manufacture and distribution of narcotics, stimulants, depressants, hallucinogens, anabolic steroids, and chemicals used in the illicit production of controlled substances. The act also provides a mechanism for substances to be controlled, added to a schedule, decontrolled, removed from control, rescheduled, or transferred from one schedule to another.[2] – SOURCE

As you can see, the underlying mechanism here is that;

While this seems like a good idea on paper, when you realize that roughly 75% of the FDA’s budget comes from the Biopharmaceutical industry. Science.org also found that the pharmaceutical industry pays researches plenty of “side benefits” which may possibly influence their assessments on certain drugs.

Of course, the system isn’t as singular-focused as described above, but if one were feeling a bit conspiratorial, this wouldn’t be a hard pill to swallow. Rather, the Act that was signed in by Nixon represents a conglomerate of special interests creating “special rules” for the status quo in the name of health and safety.

However, as we now learn about the therapeutic benefits of cannabis and psychedelics, we can clearly see that the prohibition in research had nothing to do with public health and safety, and everything to do with control and finance.

Therefore, instead of trying to patchwork the CSA to allow psychedelics and other drugs to be research, perhaps it’s time to completely nullify the CSA and rework our global approach to drugs. A policy in where we decide to stop arresting users, focus on education & prevention while increasing the safety profile of the drugs themselves.

MORE ON THE CSA AND FEDERAL SCHEDULING, READ THESE… 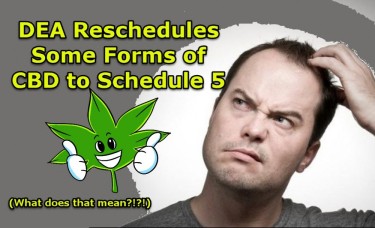 WHY DID THE DEA JUST MOVE SOME FORMS OF CBD TO SCHEDULE 5 DRUGS? 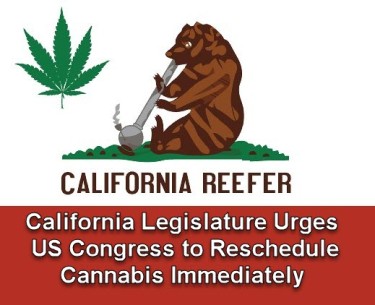 CALIFORNIA PUSHES FOR MARIJUANA TO BE RESCHEDULED NOW!