Americans Spent More on Marijuana This Past Halloween Than Candy, Chocolates, and Costumes Combined? 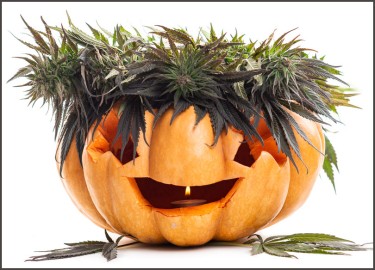 The sales of sweets, candies, and even costumes during the just concluded Halloween weekend were certainly dwarfed by cannabis sales. Americans sure value their tokes over their treats. In a new publication, Akerna revealed that the average American adult spent at least $77 on cannabis products on Halloween. On the other hand, less than $70 was spent on Halloween costumes and treats during the same weekend.

Halloween is a tradition that can be traced as far back as the mid-1800s when the Irish first settled in the country. Since then, the culture of trick-or-treating has been established, and now it is one of the most common and oldest holidays in the country. The expectations of many for this year’s Halloween weren’t all that! Most people didn’t want to raise their hopes after an uneventful Halloween last year, thanks to the pandemic. Turns out, many Americans who were of age were just out to smoke some weed, seeing that the day fell on a weekend.

This Halloween, the National Retail Federation (NFR) found out that an average of $30 was spent on candy and $33 on costumes. Each year, the current purchases trump those of the previous years. This year, Americans chose to enjoy the festivities with cannabis rather than the usual costumes and candies.  Staying home and watching horror movies with cannabis was certainly one activity.

According to Akerna’s report, cannabis stores and dispensaries nationwide made bountiful sales during this period. About $180 million was obtained in total from the sales of recreational and medical cannabis. This is an 8.2 per cent increase from last year’s sales. The highest sales volume was recorded on Friday, October 29. Of that, a total of $81 million was spent on cannabis and its delivery products. This is the ninth most significant sales day in history for the cannabis industry.

According to previous publications released by Akerna, other significant cannabis sales days this year were recorded on Labor Day, July Fourth, Valentine’s Day, and Memorial Day. 04/20/2021 was the most memorable day for cannabis entrepreneurs. Over $112 million was generated that day, the highest cannabis sales ever recorded in the legal cannabis retail industry.

In the last decade, marijuana has become more accepted for holiday celebrations and festivities. The economy of a legal state is oftentimes improved by the expressive sales garnered over these periods.

Whenever a holiday or national event falls on a Friday, massive sales are usually generated by cannabis outlets across the country. The Business Intelligence Architect at Akerna, James Ahrendt, corroborated this claim. He said that the data obtained over the years shows that dispensaries and cannabis retailers ring in the highest numbers of sales whenever a holiday falls on a weekend. The most traffic is observed on the Friday of that weekend.

Compared to the $81 million recorded on that Friday, about $60 million worth of cannabis and its products were sold on Saturday, October 30th, while the least sales were received on Sunday, October 31st, with less than $40 million in sales.

From the report, the data obtained for the holiday weekend (29th October–31st October) reveals that the cannabis flower was the most purchased product at 47%. This is followed by cartridges/vape pens (32%), concentrates (10%), and edibles (8%). The other forms of cannabis contributed the remaining 3%.

As expected, males bought a higher number of products. The report shows that 38% of the total cannabis dispensary customers were women, while the rest were men.

Akerna also published the breakdown of the total sales by age group. The senior population (over 60) had the lowest representation at 9%. While the majority of customers were between the ages of 30 and 40.

Holidays like Thanksgiving, Christmas, and New Years are very important to the cannabis industry. This year’s Christmas falls on a Saturday. This means that that weekend would be loaded with amazing sales for cannabis dispensaries and retailers. There’s a chance that the sales that weekend would eclipse the total sales generated during this year’s Halloween and probably also on 04/20. This also holds for New Year’s Eve 2022, which also falls on a weekend.

Akerna is a reputable publicly-traded data and technology company lead by their CEO, Jessica Billingsley. The brand was first launched eleven years ago. The enterprise has focused on tracking the cannabis, hemp, and CBD industries in the U.S. with its software and has provided information on at least $20 billion worth of cannabis sales across the country. Akerna is the first cannabis software company to be listed on NASDAQ.

The company makes use of the MJ platform, a software infrastructure. The MJ platform is the most comprehensive technology ecosystem and compliance gateway system in the global cannabis industry. The software provides services to power retailers, brands, cultivators, and distributors in the cannabis industry. With this service, operators, investors, and regulators can get access to accurate and relevant data while making data-driven decisions.

The details of this report bode well for the cannabis industry as well as the states with the legal cannabis industry. It’s clear from the data obtained throughout the year that the average American adult prefers to celebrate and make memories during holidays with cannabis. With data-informed marketing strategies, dispensaries and other operators in the cannabis supply chain stand to make massive sales during Christmas. Many will be getting wrapped cannabis products and delivery devices as Christmas gifts from family and friends. You might be one of these lucky people. 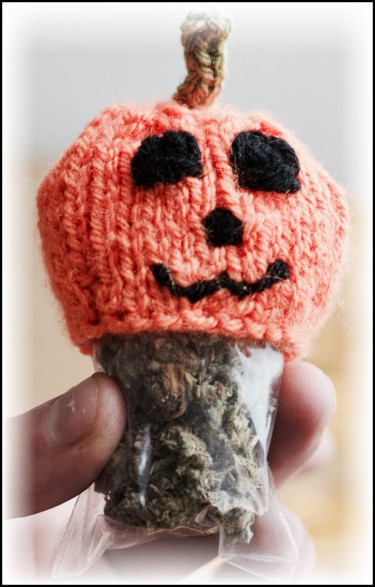 DEBUNKING THE MOST COMMON MARIJUANA EDIBLES AND HALLOWEEN MYTHS 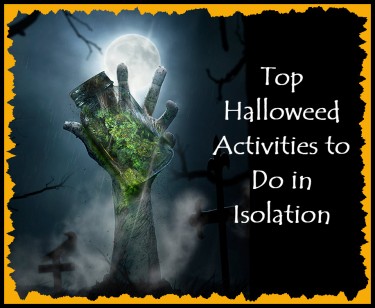 THE TOP HALLOWEEN ACTIVITIES TO DO IN ISOLATION THIS YEAR!

Just a Casual We Ran out of Medals… Destiny 2 PvP